All fuse taps when wired correctly should contain 2 fuses.

NOTE: Fuse panel layout and designs may inhibit installation on some vehicles. Some fuse panels (such as newer Fords) are smaller around the socket – you may need to file the corners of the fuse tap to enable smooth insertion. Fuse taps are compatible with 95% of vehicle manufacturers. 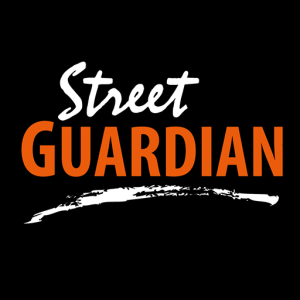